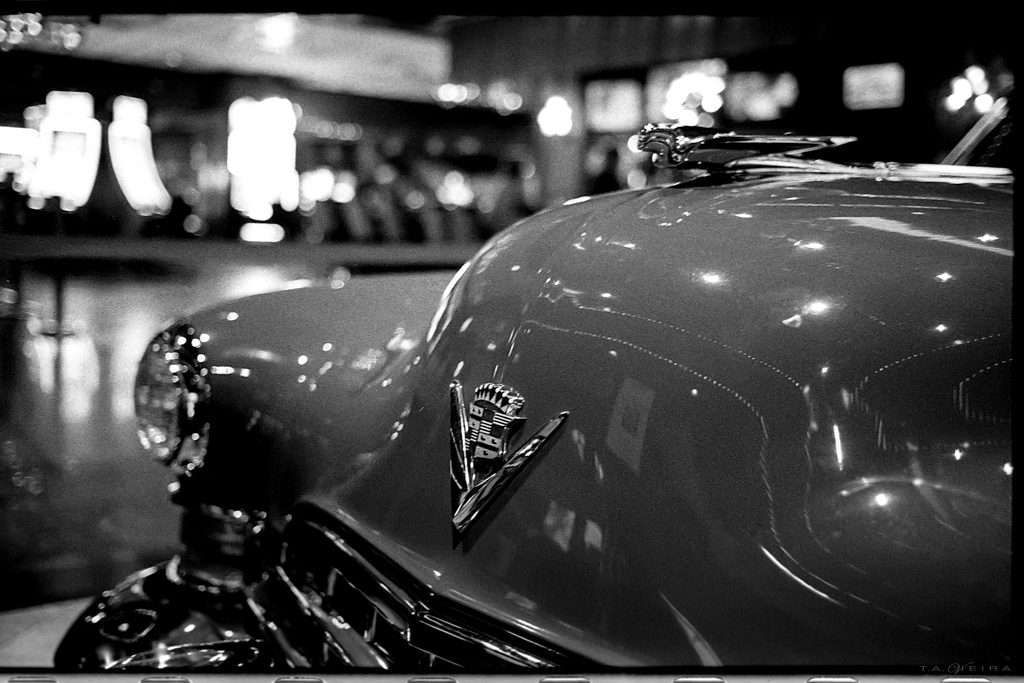 Since I started shooting film last year I’ve enjoyed the grain from classic film such as Kodak Tri-X and Ilford HP5+. However, over the past few months I’ve been pretty obsessed by the beauty of Fujifilm Neopan 100 Acros. Such a smooth, silky look to that film. Rich blacks and smooth highlights – what’s not to love.

That being said, recently I’ve been mixing it up a bit, shooting with different film again. One of my latest adventures included shooting a French film, Bergger Pancro 400. I have to say, when I developed the first roll and saw the photos, I had mixed feelings. Pancros 400 can be a fairly ‘flat’ film, and after shooting rolls and rolls of Acros I wasn’t so used to such a visible grain structure. But I kept coming back to the images and found myself really admiring how beautiful the grain was with this film. This is definitely one of those films in which the grain really is a wonderful characteristic; definitely part of it’s charm.

I say it’s a flat film, but that’s kind of nice because it gives you a lot of flexibility to work with in post. You can add the contrast, deepen the blacks, do whatever you would normally do to your photographs. And then you have that grain…. I have to admit, although Acros is still my favorite film, I have found myself kind of missing Pancro’s grain when looking at some of my Acros photos.

Once I get a chance to shoot some more of this film I’ll present my thoughts and more photos in a video review on my youtube channel.

Here are a couple more photos taken with Pancro 400. 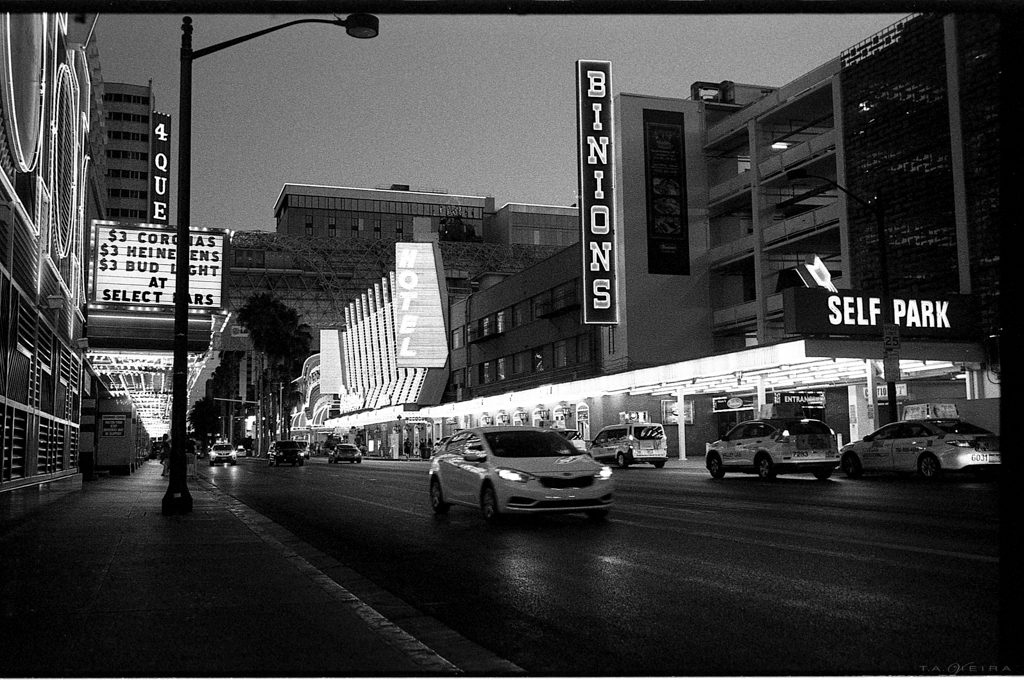 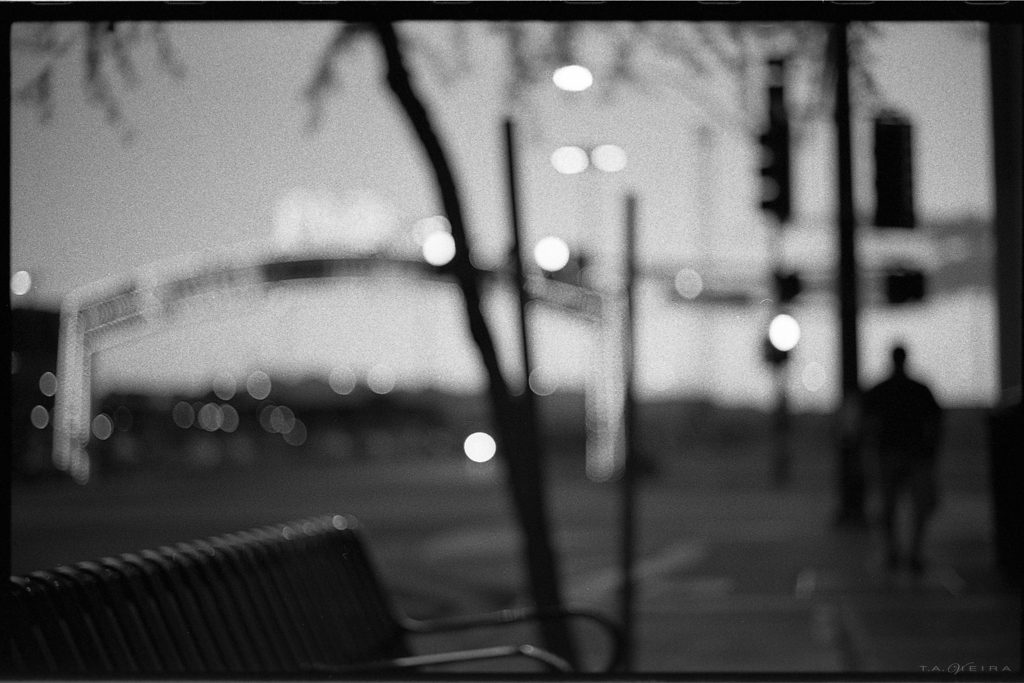 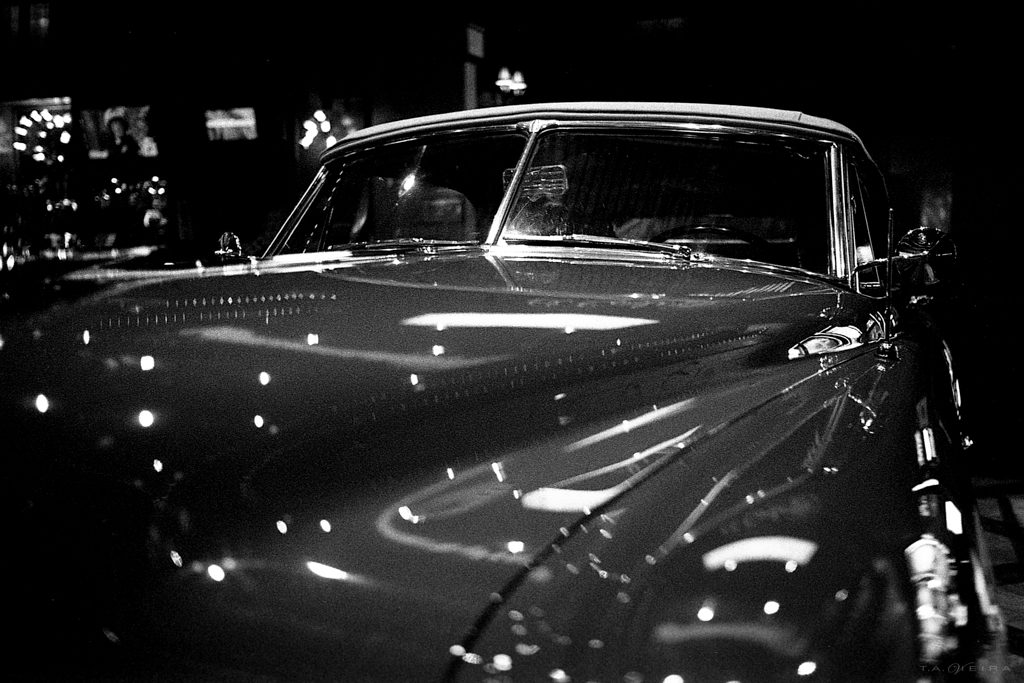