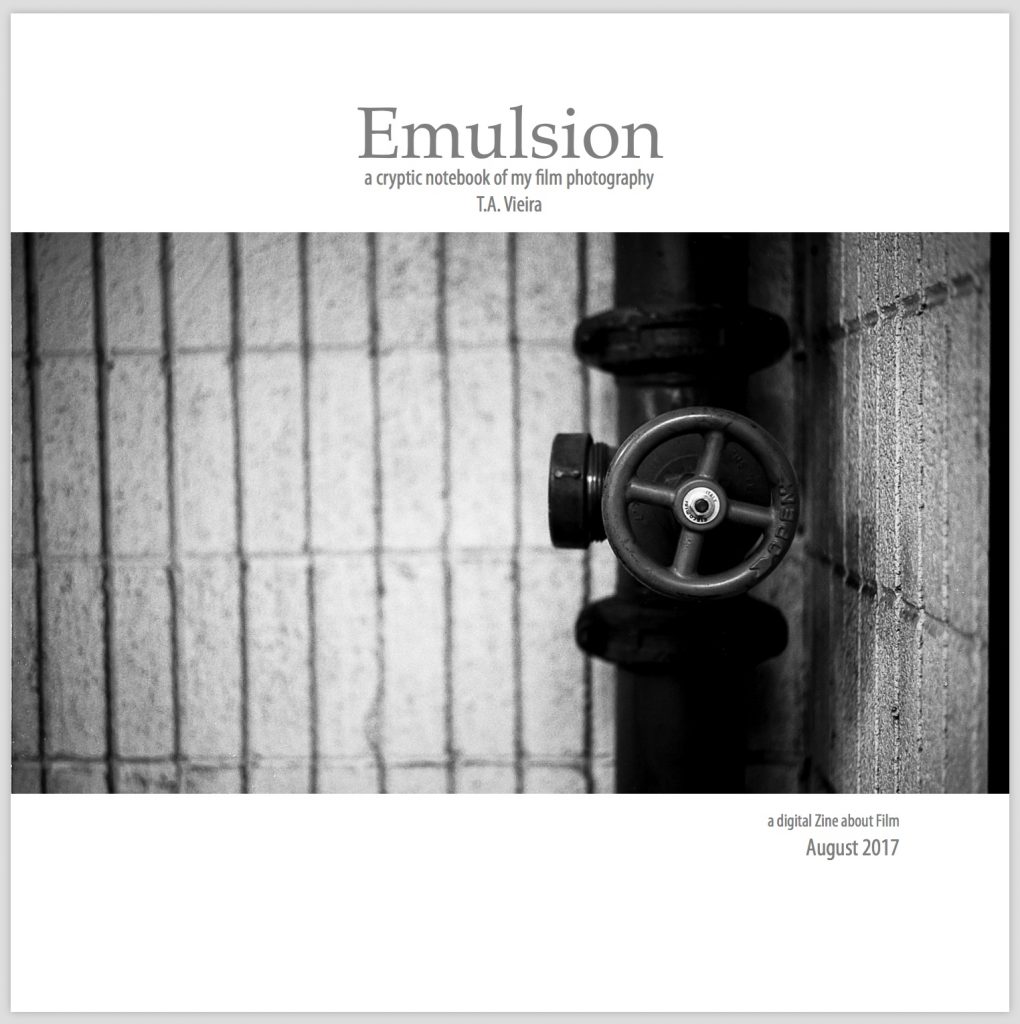 Hi Everyone, August has closed and the weather is trying to cool down a bit here in Vegas. Several days have even been pretty nice, dipping down to double digit temperatures. Don’t worry, it’s still Vegas and temperatures in the 100s (F) still pop up frequently on the thermometer.

Although I shot a fair amount of digital in July I returned to primarily shooting film for my personal work this month. Digital photography can no doubt be beautiful, but film still seems to be the medium that has captured my heart.

This month’s issue contains mostly urban landscape/street subjects that you’ve been used to seeing here in the past. However, at the end of August I did an intimate portraiture shoot, shooting film with Elsa, and I’ve included just a small number of photos from our shoot. We came away with so many great shots that I almost dedicated the entire issue to that shoot, but I thought it might be too much of a departure from the normal format. Maybe by the end of the year I’ll do a special Portraits issue. We’ll see.

I hope you enjoy the photos,
Ted 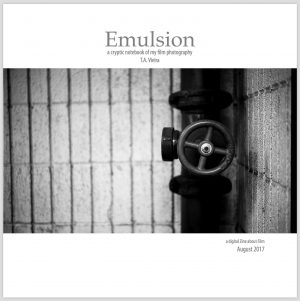