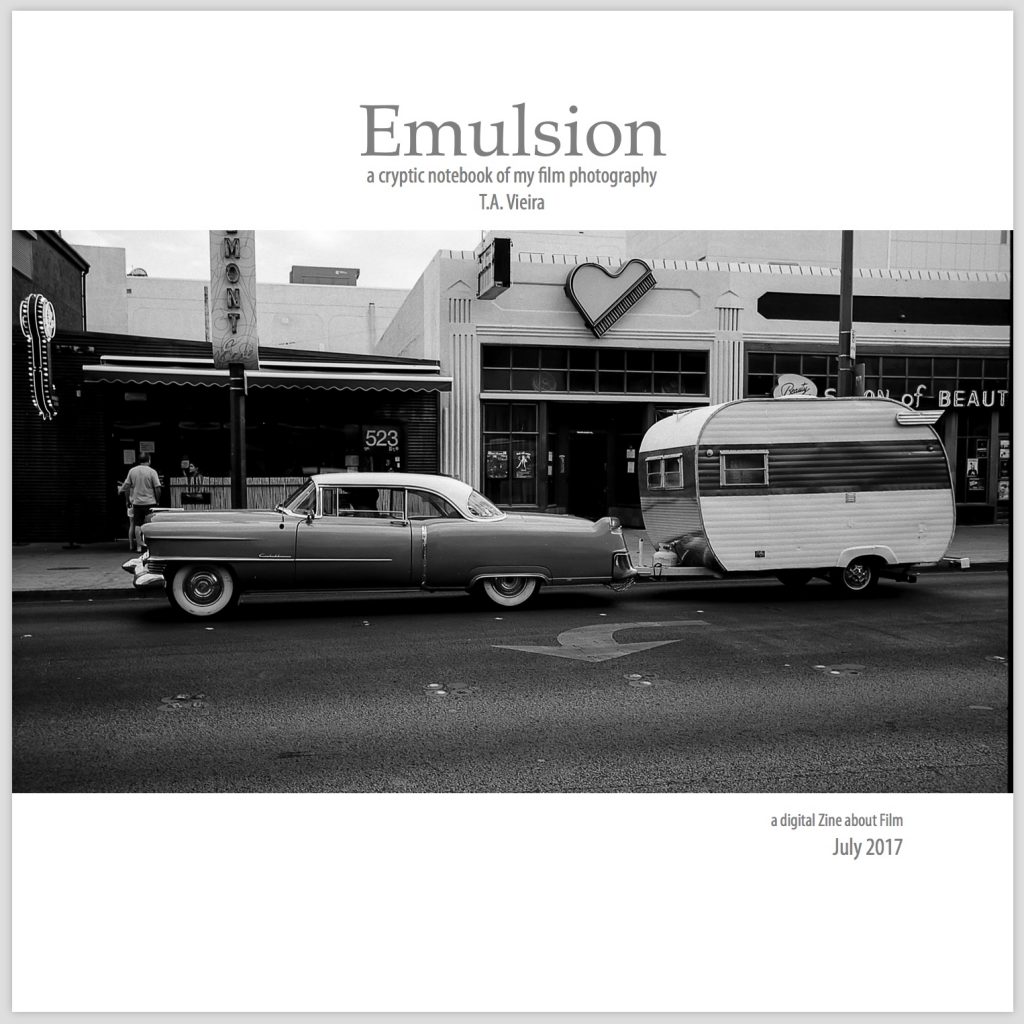 Hi Everyone, I hope you are surviving the summer and staying cool. It’s definitely toasty, but for some reason it doesn’t seem quite as hot as it usually does here in Vegas in July. (it’s still hot though!)

I have a confession. I didn’t shoot that much film this month. In January I bought a used Leica M (typ 262), but I haven’t really shot that much with it. I use my Fuji X series gear for client work and whenever I’d go out to shoot personal work I’d normally grab a film camera. So in July I made intentional effort to shoot more with the M 262 rather than one of my film cameras. I figured I really needed to spend some time with the camera to see if I even liked it… turns out I do. 😉

I almost thought about dedicating this issue to the M 262 and use the shots I got with that camera. But I started this zine to showcase film, plus the name is Emulsion – doesn’t quite work for digital content.

So, I made a point to get out over the final few days of July and shot with film, Fujifilm Acros pushed to 400. I have to say, after spending a few weeks away from film, man, as soon as I saw the scans of the Acros negatives I quickly remembered why I love shooting film.

I hope you enjoy the photos,
Ted 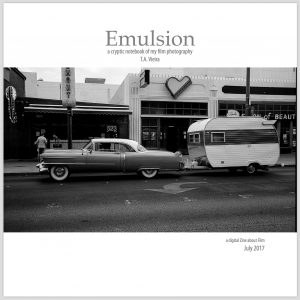