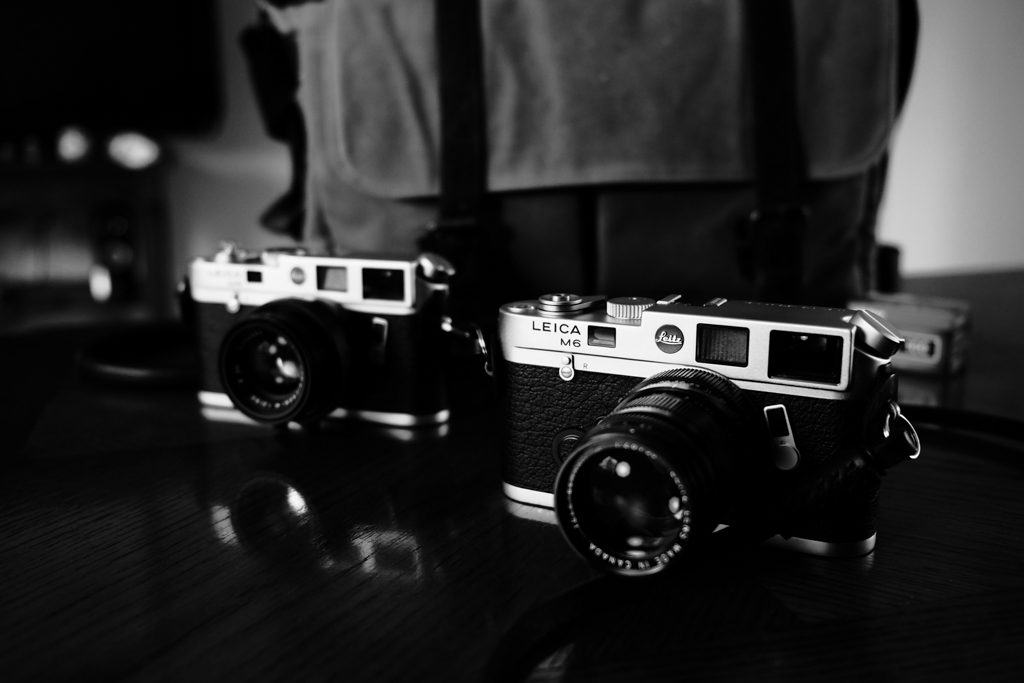 When I was obsessed with playing guitar and was a professional musician, I saw that musicians were pretty obsessive about their gear. Particularly guitarists. You had Gibson, Fender, Ibanez, Gretsch, Guild, Benedetto, Heritage, D’Angelico … Then for the other items there were solid sate amps and tube amps; pedal boards; processors; different gauges and styles of picks and strings; cables or wireless transmitters. Man, I thought we had it bad, obsessing over each element that made up the chain that connected the music in our brains with the ears of the audience.

Yeah, I thought musicians were bad enough with their gear lust… then I became a photographer.

Man, we can’t watch enough gear reviews. Particularly when we’re interested in the latest and greatest lens or body or gadget that we think we really probably should definitely buy… “Well, maybe I don’t need it. Nope I NEED it!” Right?

So as we build up our arsenal of equipment, knowing we need it to become better photographers, it might be a good (healthy and important) idea to stop long enough to ask the question…

Well, the quick answer is, yes, of course you need gear. You have to have something in your hands to be able to get that shot. If you don’t have a camera of any kind you’re going to find it hard to make a photograph. 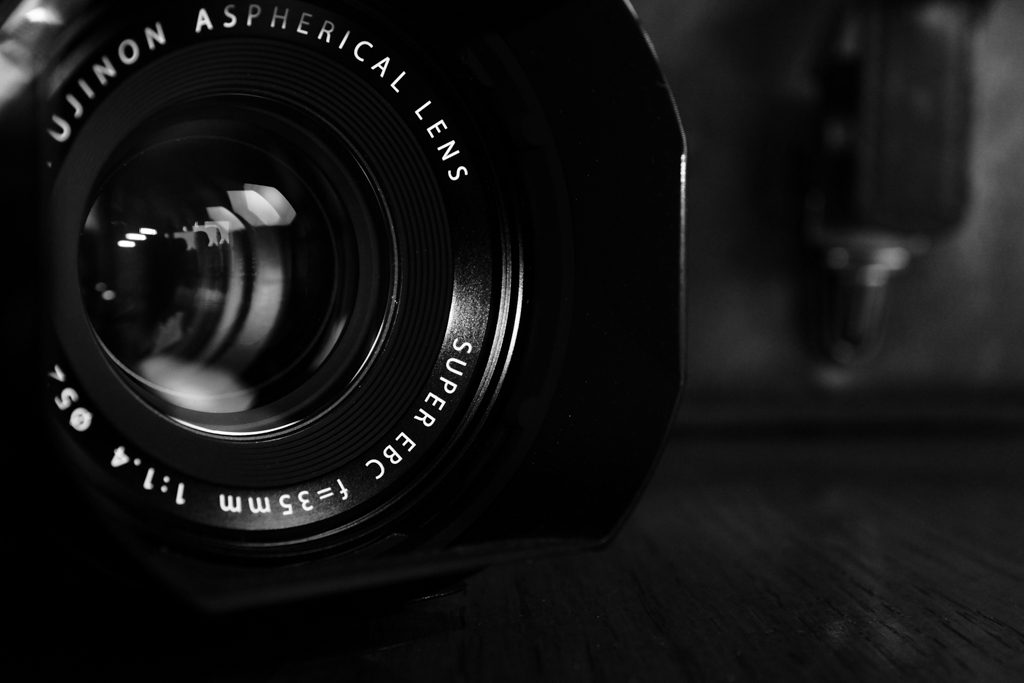 But how much gear do you really need?

I love to look back at the photography masters of the twentieth century, and look at their work that inspires me so much. Did they have a 50 megapixel sensor in a DSLR with a 70-200mm f2.8 autofocus lens? Did they have a fraction of the features you find in the menu systems of digital cameras today? Well, yes, they did have a fraction of the features. For the most part it was film speed, shutter speed and aperture. And a lot of the photos that inspire me the most were produced back in those times when the gear was much more limited than what we have available today. 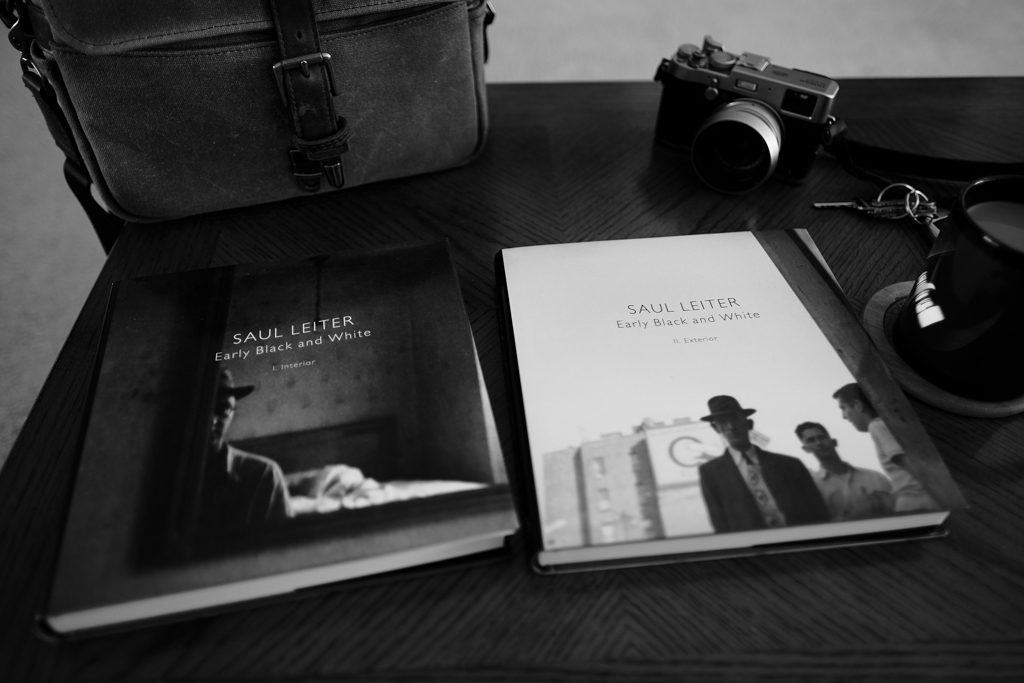 Even if we are loaded with current model camera bodies and lenses that are so capable of shooting in the dark, any kind of weather and act as an amazing tool for creating stunning images, many of us are still anxious to see (and probably buy) the next new piece of gear that comes along. Of course that’s what we need to finally start making great photos, right!? No, in most cases the tools we currently shoot with are more than capable of helping us create amazing photos.

So is gear lust bad?

No, not necessarily. It can be a lot of fun, and often a new piece of gear can inspire us (at least for a while). And especially if you’re a pro photographer shooting something like sports or other more demanding subjects or conditions, it might be very important for you to keep up on latest gear and improved features. That could be required for you to maintain your competitive edge in your field and keep getting your gigs. Not that the gear will do it all on it’s own. The photographer is still going to be the one that makes the photo.

But I do think that gear lust can often be a distraction. It can take our attention away from other things that could actually help our photography improve faster. Maybe take that money you would spend on gear and:

Limitations Can Be Good 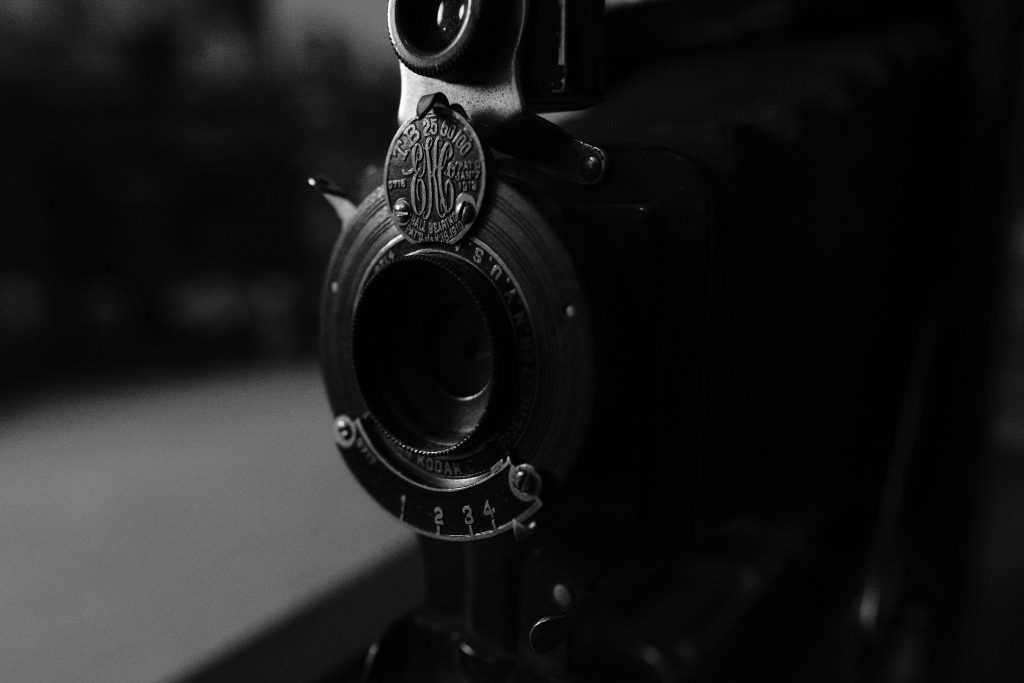 Cameras today are amazing! They can almost do everything for us. But is that always such a good thing? The nature of technological advancement is to make things easier for us; more convenient, requiring less effort on our part. But again, does that sound like necessarily a good thing?

Am I saying you should shoot with the same gear until it falls apart? Or that you should use the cheapest gear available?

Nope. In my opinion, you should do whatever you want to. It’s your craft; your art. You need to approach it in the way that works for you. I’ve know photographers who, because they have a new lens they’ve been waiting for, will create some amazing images because that lens did help them achieve their. Find the camera(s)/lens(es) that is the best tool to help you enjoy creating your art.

So there is no one-size-fits-all answer. But I think it is easy to get caught up in gear lust. Not that it’s necessarily a bad thing, but I do think it’s just important to be clear about why you want/need that new gear. Is it really going to make the difference?

And then there is another point I think is valid: hey man, if you’ve got the disposable cash and it’s just for the pure fun of it – go for it! It is fun.

What do you think?