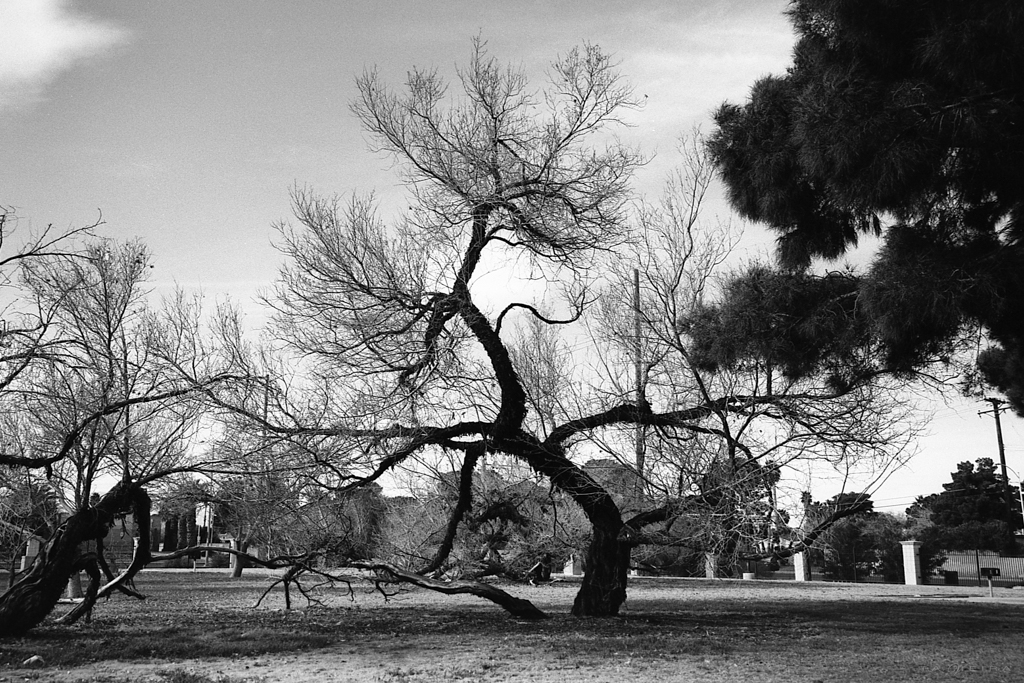 I love taking photographs, and love doing it everyday. But I’m sure that if you’re like me and you’re into going out into the streets, photographing current culture and society as you see it, sometimes you have a hard time finding new things to shoot. You might have a certain area or locations where you hunt and maybe you’re just not finding any inspiration along your usual paths. This is what’s been happening to me lately.

I’ve lived in Las Vegas since 2005 and sometimes I feel like I’ve shot everything there is to shoot here. Obviously that’s not the case, but it does feel like that sometimes. I usually head downtown to do most of my street shooting. Or maybe I might head over to the Strip from time to time if I want the challenge of shooting something that doesn’t actually look like a gift shop post card. Recently I’ll go for walks but I’m having a harder time seeing shots that I think might be interesting. Of course they are there, but because a lot of my outings have become so routine, I’m just not seeing the shots. 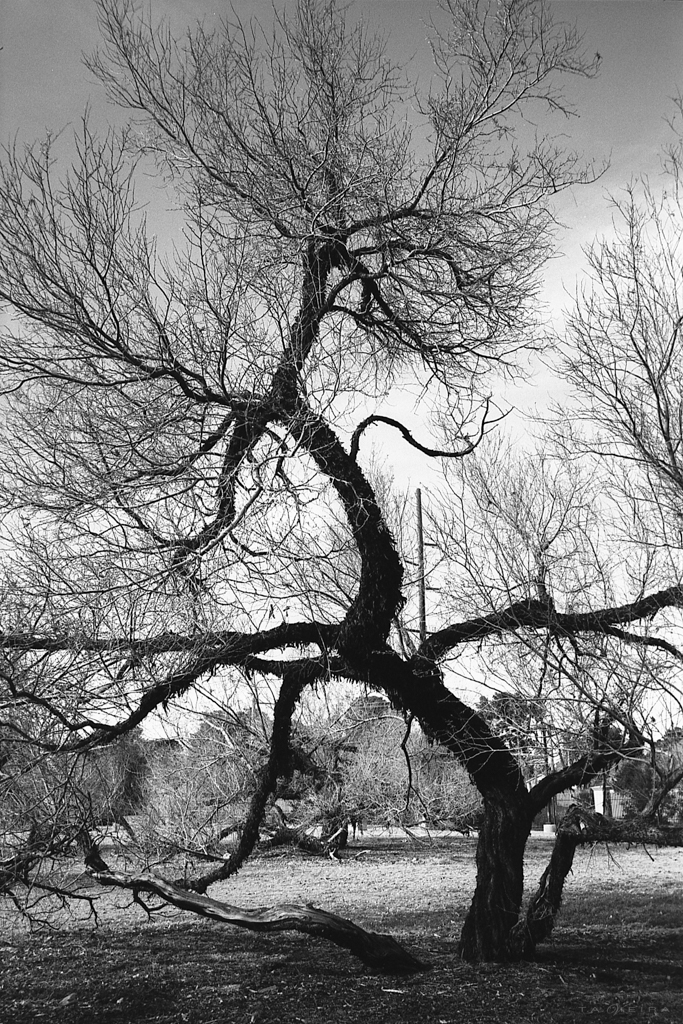 So this week I decided to take a different approach. Instead of getting in my car, driving downtown, parking and walking my usual routes for a few hours, I decided to just drive around to different parts of Vegas that I’ve never been to before. Then if I saw something I’d get out and shoot. That’s how I found this tree.

I was driving by a park when it caught my attention. I then turned the car around, found the entrance to the park, parked my car and went to look for the tree. Once I found it I spent a few minutes with it, taking a few shots from different perspectives. (but I think the one at the top of the post is my favorite.) 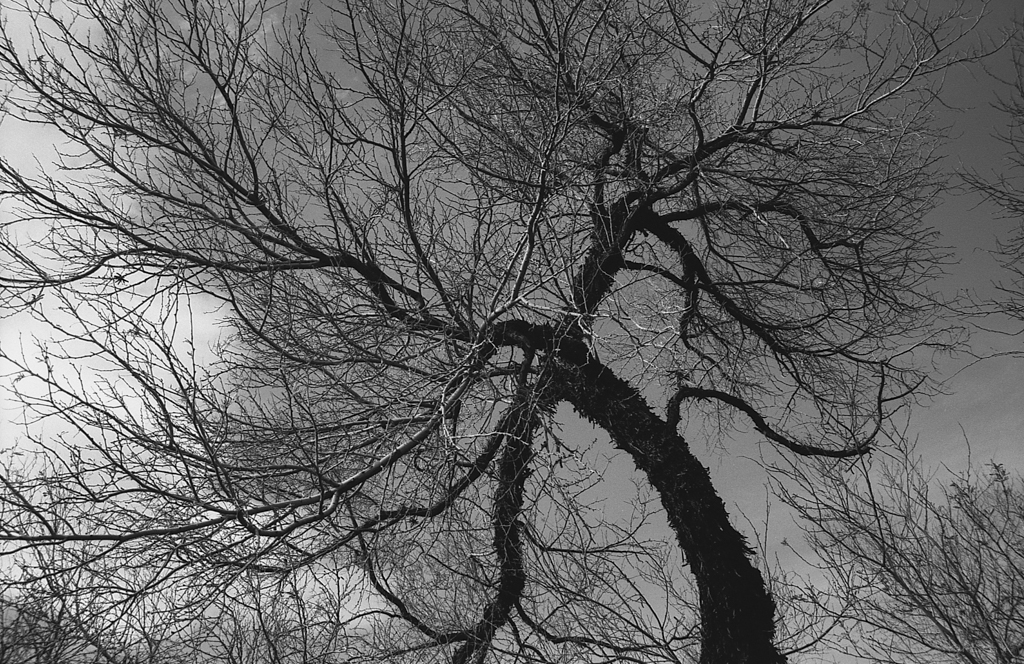 I think that travel is good for a photographer. However sometimes, either due to finances or other responsibilities, traveling might not always be an option. But certainly exploring new/different parts of your town or city can deliver new subjects, new inspiration and maybe some new perspective. I’ll be doing this more.