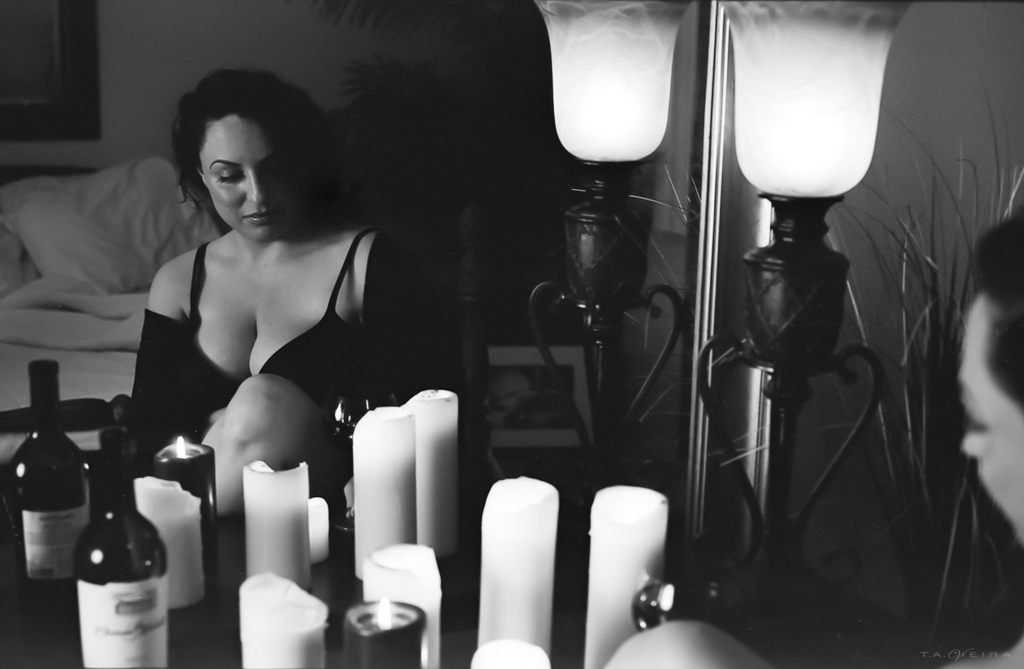 I’ve only been doing photography seriously for about ten years. By the time I started, digital cameras had already become the norm when it came to what you would shoot if you were a professional photographer. At that time there were some that still shot with film, not yet ready to make the jump to digital, but for the most part digital had arrived and was the common choice. So… I started shooting with digital gear.

Although I was shooting with digital cameras, most of the photographers I really admired shot with film (most are dead now). The photographs I loved were shot with film. Especially photos of the jazz era and the performers, smokey clubs, great stuff! I loved the Hollywood movie stills from the ’40s and ’50s. Just fantastic.

So that’s the look I liked. Black and white film photographs. So when I would edit/process my digital images, most of the time I was working to get something that was at least close to the look and feel that I got from looking at a film photograph. Although I enjoyed shooting what I was shooting, loved photography, and as much as I would produce black and white images that I often liked, it still didn’t have the look of the photos I really loved that were shot by the masters of the 20th century.

So it finally dawned on me, if I like the look of film, I should just shoot with film!

So, earlier this year I started shooting with film. It almost felt like I was starting over again with photography. Everything about it felt right. I loved loading the film in the camera; advancing the film; manually focusing with the rangefinder, taking the shot, developing the film. Man, I’m in heaven. And for the shots that I get with film, I spend significantly less time at the computer processing the image, striving to get that film look. It’s already there! 🙂

I’ve had a concept that I’ve wanted to shoot for a couple weeks now. Kind of a low light, moody scene. I’ve shot with Geneva for a few years now and I knew she had the perfect look for this shoot. She’s beautiful and has that kind of look that just goes so well with black and white. And, I knew that film would give the shots the look I saw in my mind. Geneva and film, a perfect combination.

We had a fun shoot, and I love the look of the images we got. It’s photos like this, and photo shoots like this that make me so glad that I decided to shoot film this year.

Here are a few shots we got. 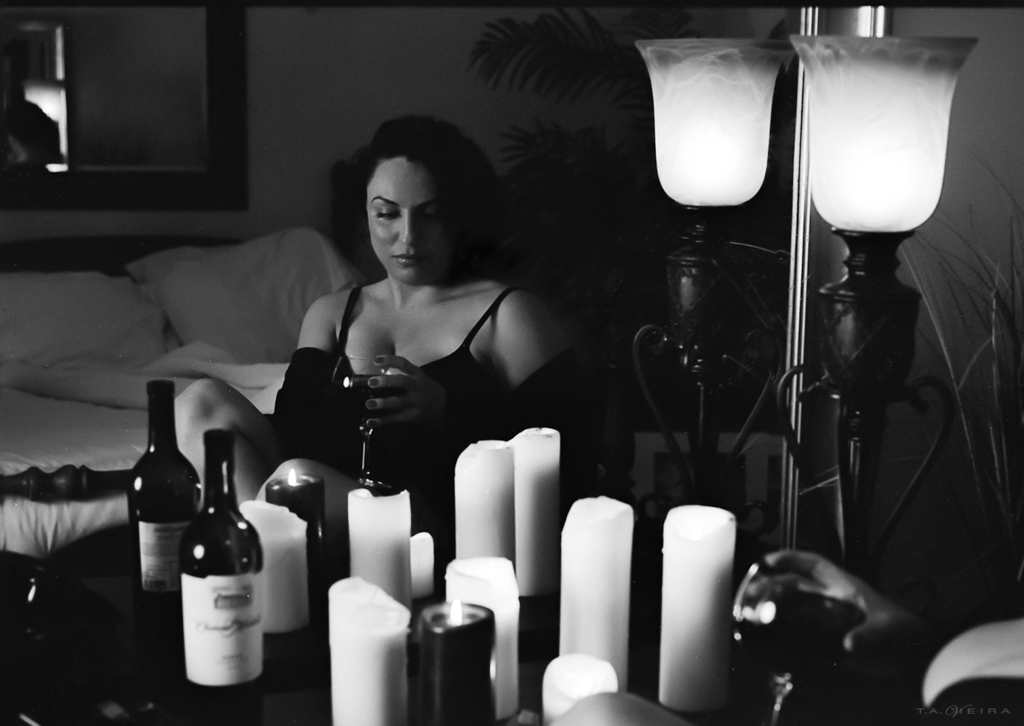 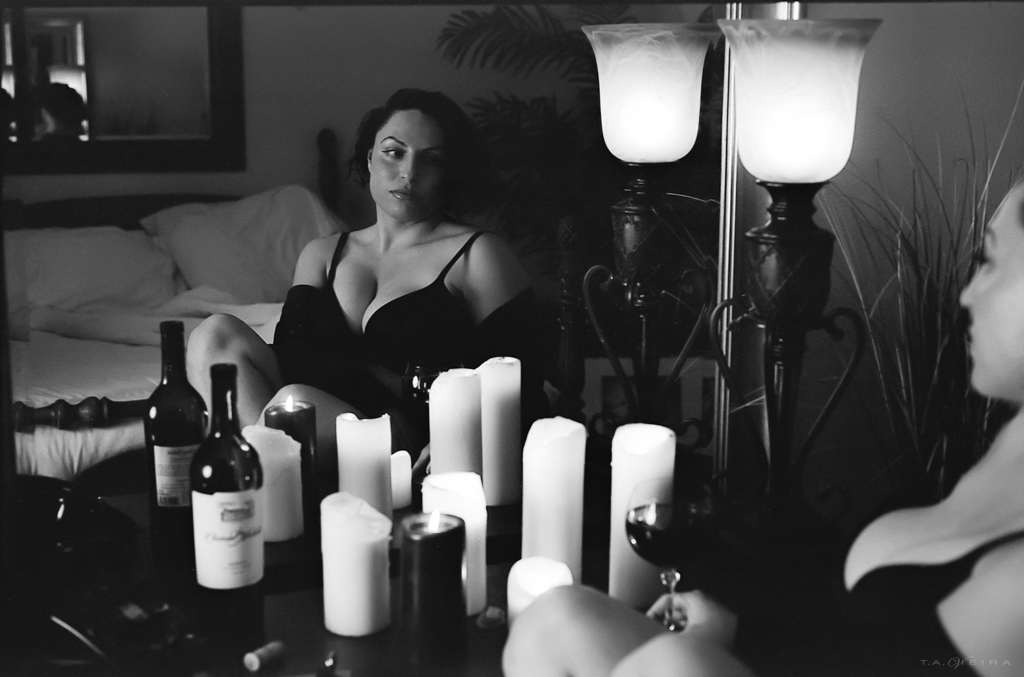 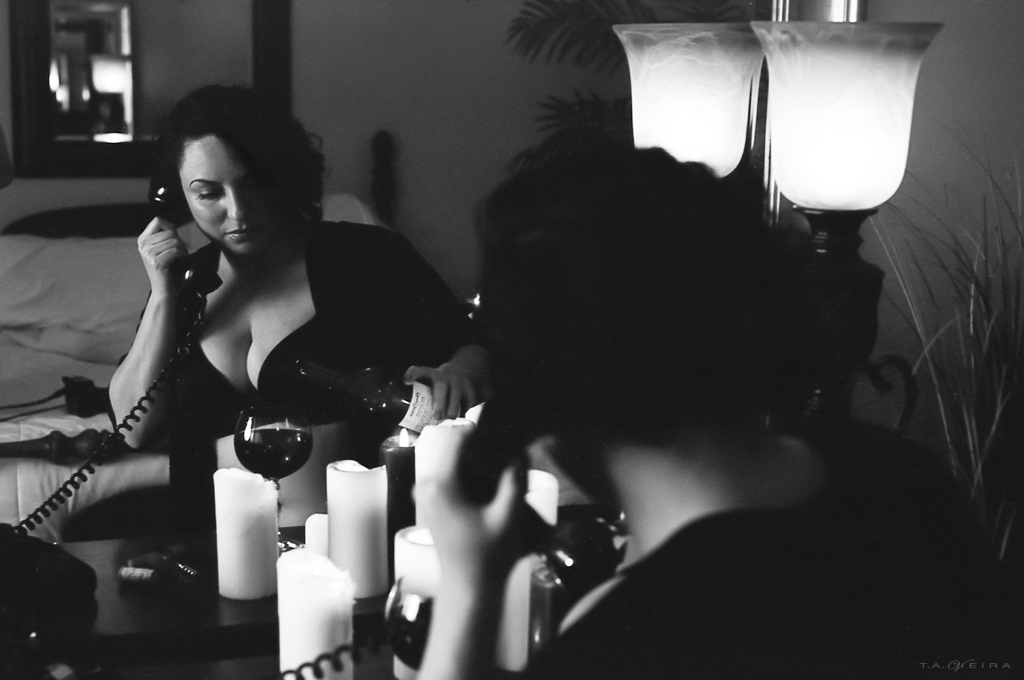 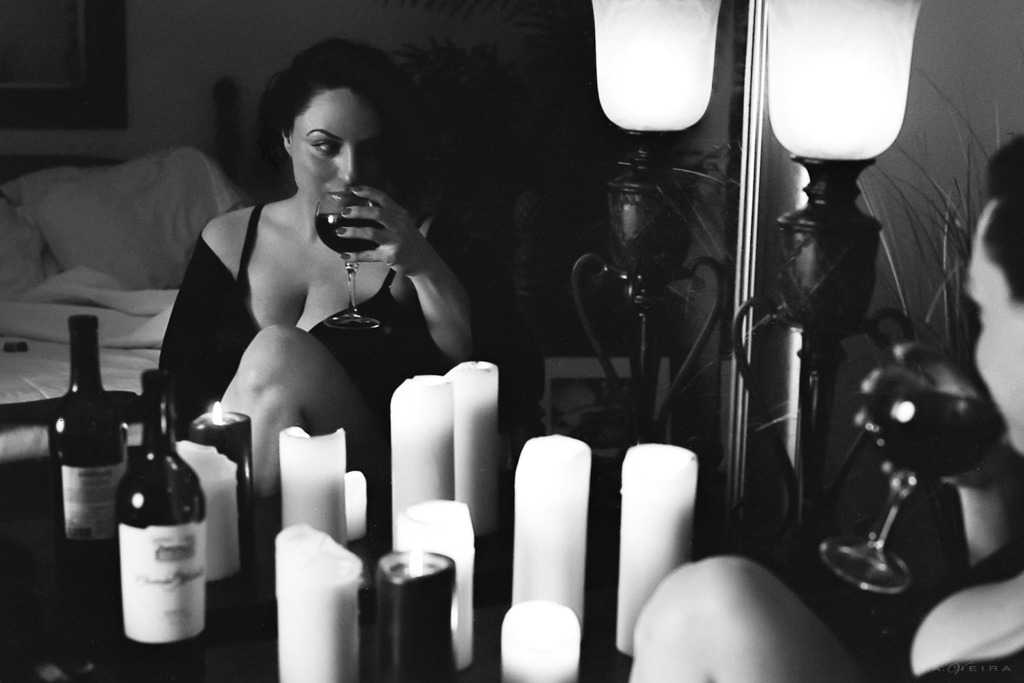